How inflation can affect your savings 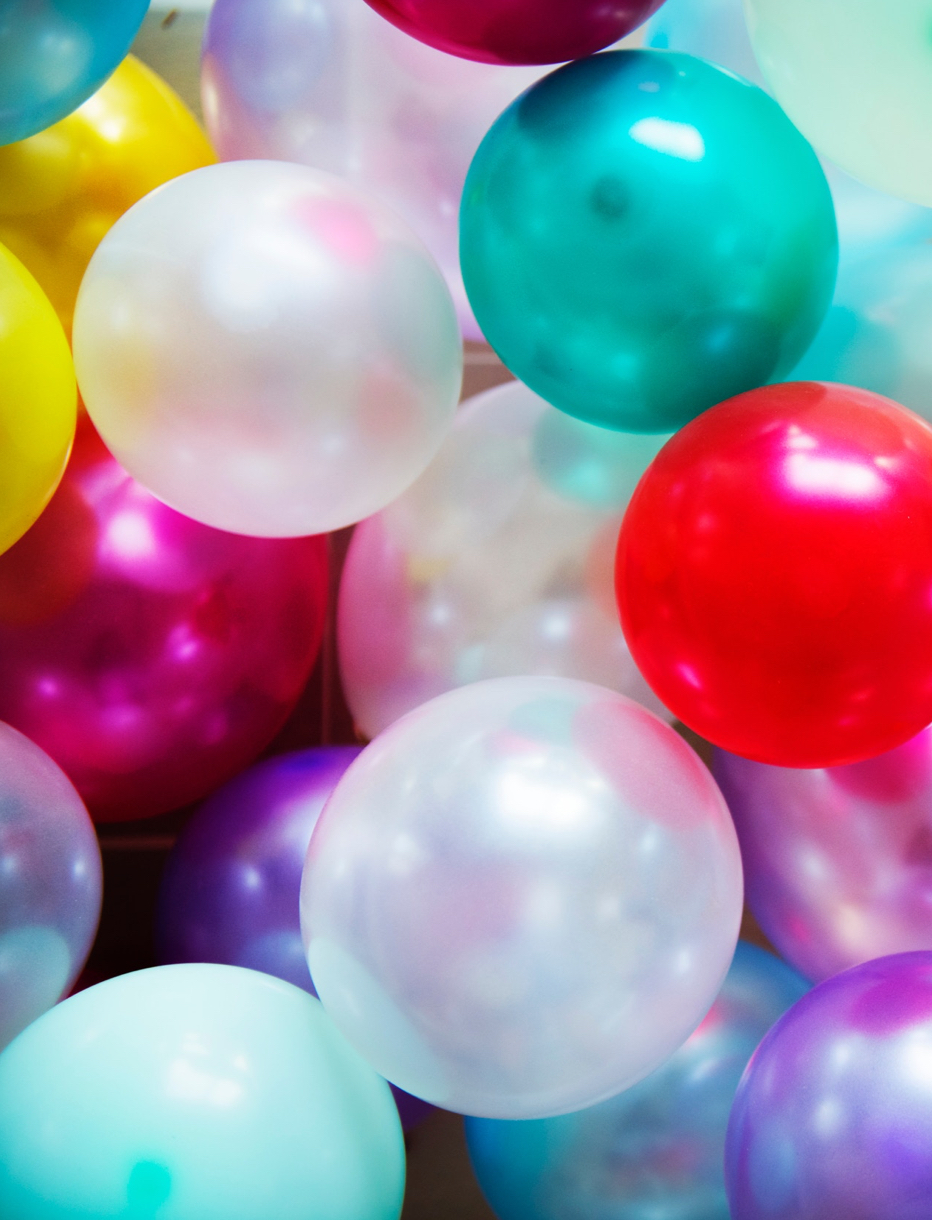 Even before we leave childhood behind, we become aware of a decrease in buying power. It seems like that candy bar in the check-out lane has doubled in price without doubling in size.

Unlike the value of stocks, real estate, or similar assets, candy doesn’t appreciate in value. What has happened is that your money has depreciated in value. Inflation has a sneaky way of eating away our money over time, forcing us to either find a way to earn more – or to get by with less. Even for the youngest of Generation Z, now in their early teens, consumer prices have increased about 30% since they were born.[i]

In 2018, the average new car costs $35,285 – up $703 since the previous year, or about 2%.[ii] While a $703 increase in a single year might seem high, the inflation rate (as a percentage) is lower than for many other items. And some other items may not have gone up as much as you would expect. For example, in 1913, a gallon of milk cost about 36 cents. One hundred years later in 2013, the average cost was about $3.53.[iii] But if milk had followed the average rate of inflation, the price for a gallon would be nearly $10.00 by now. Supply, demand, and more efficient production and distribution all contribute to a lower price than expected with the milk example. The U.S. government uses what is called a Consumer Price Index (CPI) to measure inflation, which unfortunately does not include food and fuel – both essentials and daily expenses for households – making the true rate of inflation more difficult to determine.

Inflation is due to several reasons, all with complex relationships to each other. At the heart of the matter is money supply. If there is more money in circulation, prices go up. Under the current monetary system, which utilizes a Central Bank to govern monetary policy, inflation rates have been as low as about 1.3% annually in 1964 to 13.5% in 1980.[iv] That means something that cost $10 in 1979 cost $11.35 just a year later. That may not seem like a big increase on $10, but if you’re like most people, your pay probably doesn’t go up 13.5% in a year for doing the same work!

How does inflation affect my savings strategy? It’s a good idea to always keep the current rate of inflation in the back of your mind. As of August, 2018, it was about 2.7%.[v] Interest rates paid by banks and CDs are usually lower than the inflation rate, which might mean you’ll lose money if you leave most of it in these types of accounts. Saving, of course, is essential – but try to find accounts for your cash that work a bit harder to outrun inflation.