Can you actually retire? 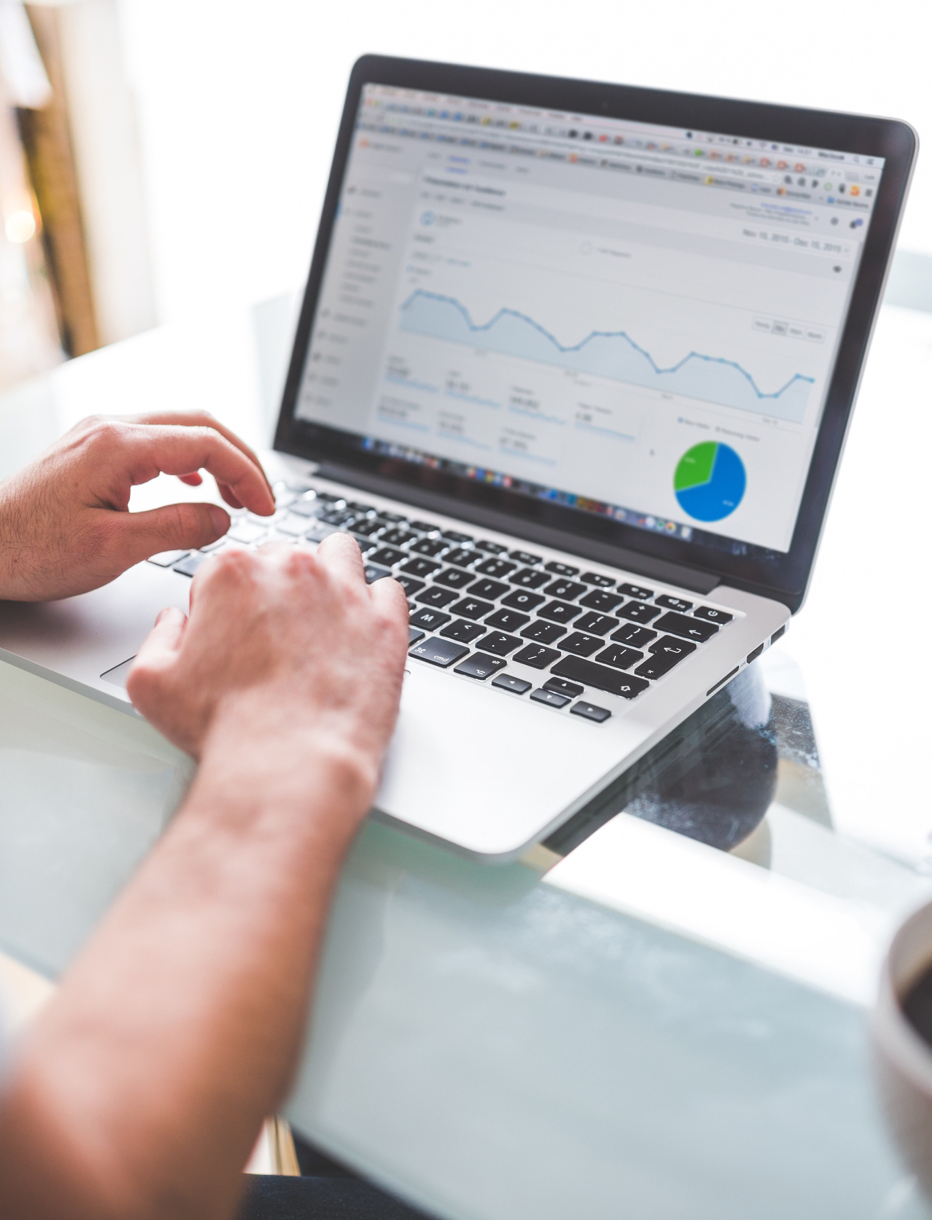 Anyone who experienced the past two decades as an adult or was old enough to see what happened to financial markets might view discussions about retirement with understandable suspicion.

Many people who planned to retire a decade ago saw their nest eggs shrink. Some of those people are now working part time or full time to hedge their bet or to make ends meet. Fortunately, the markets have recovered, but that doesn’t help if your investments were moved to less-volatile investments and you missed the big gains the market has seen in recent years.

You might feel that preparing for retirement will be an episode in futility, but it just requires some careful analysis and discipline. If you’re relatively young, time is in your favor with your retirement accounts, and the monthly amount you’ll need to contribute may be less than you think. If you’re closer to retirement age, the question revolves around how much you have saved already and how you may need to change your monthly expenses to afford retirement.

Digging into the numbers
As an example, let’s assume that you’re 30 years old and want to retire at age 65. Let’s also assume that you expect to live to age 85. The median household income in the U.S. is just over $59,000, so we’ll use that number for our calculations.[i]

One commonly used rule of thumb is to plan for needing 80% of your pre-retirement income during retirement. Some experts use a 70% goal. But an 80% goal is more conservative and allows more flexibility so that if you live past 85, you’re less likely to outlive your savings. So if your income is currently $59,000, you’ll need $47,200 annually during retirement to match 80% of your pre-retirement income.

Reaching your $47,200 goal might not be as hard as it might seem. Starting at age 30 with nothing saved, you would need to put aside just over $4,858 per year. (This assumes a 6% annual return on savings compounded over 35 years from age 30 to age 65.) This calculation also assumes that you keep your savings in the same or a similar account during your retirement years, yielding about 6%.[ii]

Putting aside $4,858 per year may still feel like a lot if you look at it as one lump sum, but let’s examine that number more closely. That’s about $405 per month, or $94 per week, or only about $13.50 per day. You might spend nearly that much on a fast food meal with extra fries these days, and many people do. If your employer offers a matching contribution on a 401(k) or similar plan, the employer match can help power your savings as well, with free money that continues working for you until retirement – and after.

The real key to having enough money to retire is to start early. That means now. When you’re younger, time does the heavy lifting through the phenomenon of compound interest. If you earn more than the median income and wish to retire with a higher after-retirement income than the $47,200 used in the example, you’ll need to contribute more – but the concept is the same. Start saving early and save consistently. You’ll thank yourself for it!

This is a hypothetical scenario for illustration purposes only and does not present an actual investment for any specific product or service. There is no assurance that these results can or will be achieved.